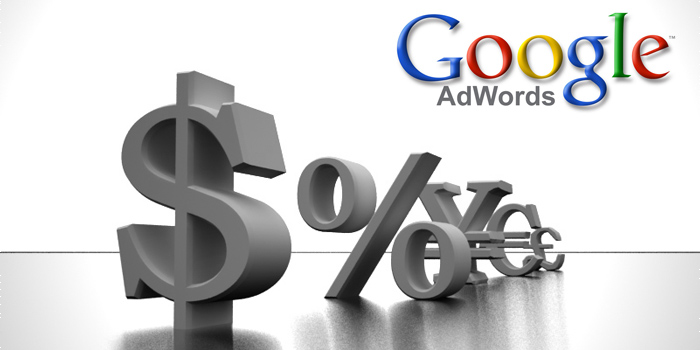 The latest activity of Google in Sri Lanka took place today, with Google Srilanka conducting a training program for Agencies on “Google Campaigns“.

Google’s email invitation that was communicated to agencies said that they were committed to developing the agency capacity of Sri Lanka and this they believe would be the catalyst for developing the online market and industry.

Today’s training – Foundation & Intermediary level session on Google Campaigns – was the first of a two-day program. The training session was targeted at new members and beginners to developing campaigns with Google and was held at the Dialog Future World auditorium this morning.

Srinidhi Srinath, Agency consultant for Google South East Asia conducted the training session. First he explained the two different processes that take place when someone types in a search query and hits the “Google Search” button; pointing out that the two different processes; Google search results, which appear on the left side and Google AdWords, which appear on the right side of the page were completely independent of each other. Then he got the crowd to take a closer look at the ad auction in determining the ad position. According to him, Ad rank is equal to the Quality score (or relevance) combined with Maximum cost per click (or the willingness to pay). He also discussed some of the interesting Google projects such as Project Re:Brief and Google Display Network.

The second part of the program – Advanced level training – will be held tomorrow (15th November 2012) for team members of local agencies with experience in developing campaigns with Google.

Meanwhile, Srinidhi Srinath will also speak at another Google related event, GBG Colombo. Also known as Google Business Group in Colombo, the third meetup of GBG Colombo will take place this Friday (16th November 2012) 6.00PM at the Srilanka Foundation Institute on Independence Square. If any of you who are reading, is interested in attending this event, FOLLOW THIS LINK to register and RSVP the event.