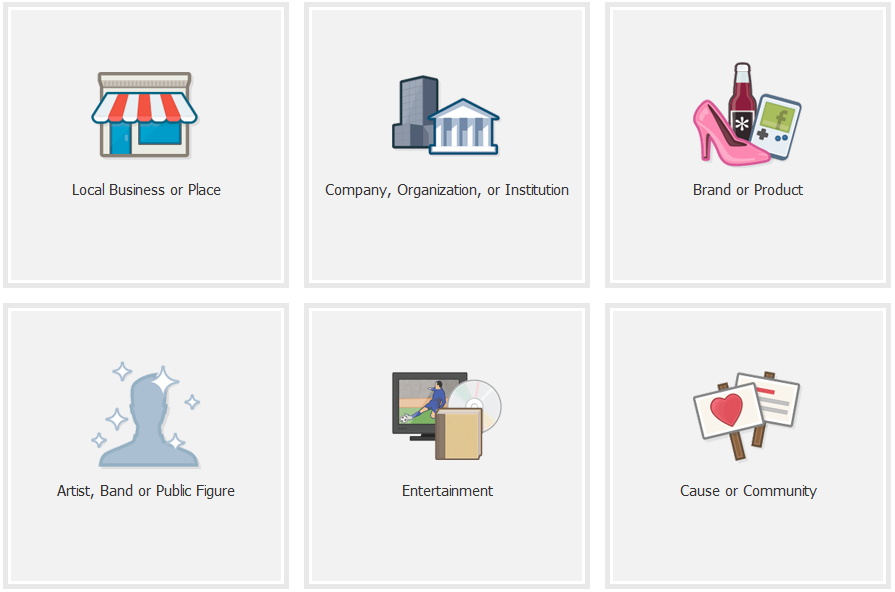 I started writing this post a couple of weeks ago but had to postpone the completion due to various other engagements. And funnily enough, I was discussing the same topic with two friends who are into social media just yesterday, after the Refresh Colombo meet-up. However, this article on The Economic Times that I read this morning, made me want to finish this post and publish ASAP.

Alright so I’ve been writing about local Facebook Promotions on the past couple of blog posts and thought that it was sort of my duty to enlighten my readers on the risk of running a Facebook Promotion that violates Facebook’s Promotion Guidelines. The article that I mentioned above says how Facebook has taken down a couple of official Pages of BIG Indian businesses:

Social networking site Facebook has taken down the official India pages of fashion house French Connection UK and chocolate giant Cadbury’s Bournville for violating the codes governing hosting of such pages and halting the social media promotion blitz that these brands have been riding on.

Facebook issues ‘promotion guidelines’ which every brand must follow while publishing offers and contests on their fan pages. The guidelines are issued to “govern your communication about or administration of any contest, competition, sweepstakes or other similar offering (each, a “promotion”) using Facebook”.

I’ve been noticing that an alarming number of Srilankan businesses run their Facebook Contests* and Sweepstakes** over the Wall. They also request their fans to “Like” and “Comment” on posts or simply “Like” the page, in order to be eligible to win a prize. This is clearly a NO-NO according to Facebook’s Promotional Guidelines and you will run the risk of Facebook taking down your page without prior notice.

Is it worth losing your Page and all your hard earned Fans? Not to mention the ‘sort of bad name’ you would earn with it – a situation that would clearly tell your fans that you’ve either been ignorant about Facebook rules or you simply didn’t know about it?

So what are the DO’s and DON’Ts of running a campaign on your Facebook Page?

One: You must administer ALL contests on Facebook via a third-party app on the Facebook platform and NOT on your Page’s Wall.

So activities such as asking fans to post a status update or a photo on the Page’s Wall and in addition, asking the fans’ friends to “Like” them and selecting the winner with the most “Like”s is a definite No-No. So what should you do? You should run this whole set of activities on a third-party app. That’s it.

Two: You must release Facebook of any connection to the competition.

This is tricky. From what I gather, the only practical way you can notify the winners is, through email (unless you collect their phone numbers, which I think may not be very practical in Sri Lanka). Therefore, I would advice you to have a stage in your competition or place on your app, where you collect the participants emails so that you can notify who the winners are, later.

UPDATE: I noticed that certain Pages inform the winners via Twitter. I think this is an interesting way around the crazy facebook rules! 🙂

Four: You CAN give away any type of give-away such as a discount or gift to EVERYONE who “Like” your page, over your Wall, as long as there are no contest or sweepstake involved.

Remember, all the above rules mentioned on the Promotional Guideline is applicable only if you run a “Contest” or a “Sweepstake” and does not have any effect on a “give-away for all”. This means, you can post a discount voucher or a special gift for all your fans just for “Like”ing your page. And this can be done right on your wall. You can also have a “fan only” reveal code to give away a special gift to everyone who likes your page on your “landing tab” using a third party app.

A very nice and detailed account of this topic is discussed on one of my favorite blogs, Social Media Examiner – here, which I think is a superb read for anyone who wants to learn more. Read the comments as well – very insightful.

*A “contest” or “competition” is a promotion that includes a prize and a winner determined on the basis of skill – i.e. the BEST answer to a question.

**A “sweepstakes” is a promotion that includes a prize and a winner selected on the basis of luck or chance.

10 thoughts on “Are you running your Facebook Promotion at the risk of losing your Page?”