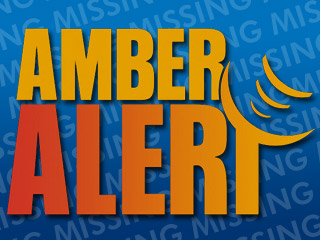 In an interesting new move, the US government has deiced to partner with Facebook to let users receive AMBER (America’s Missing Broadcast Emergency Response) Alerts via the social networking site. The move teams up Facebook with the National Center for Missing and Exploited Children, the Department of Justice and the Virginia State Police in the United States.

The announcement is made as the United States commemorates the 15th anniversary of the abduction and murder of 9-year-old Amber Hagerman, for whom the AMBER Alert is named. 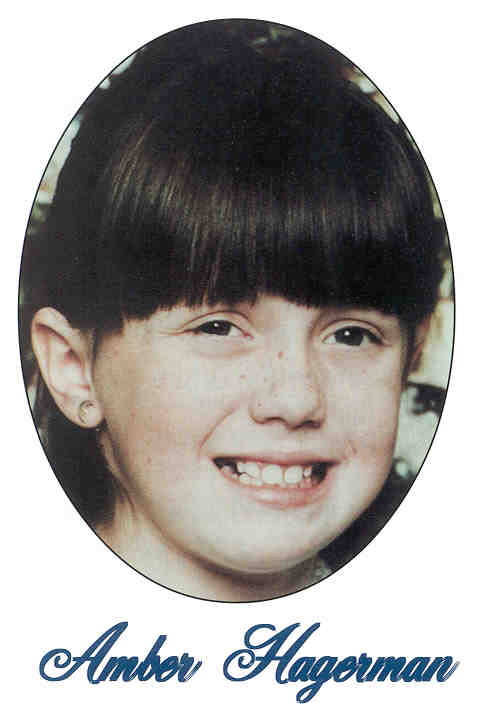 In a Press Release today, the National Center for Missing and Exploited Children said:

Life-saving AMBER Alerts are now available to the millions of people on the social networking service Facebook. Effective today, Facebook users are able to sign up to receive AMBER Alert bulletins for their state which will be sent to them through the Facebook “News Feed” feature.  A total of 53 new AMBER Alert Pages have been created, one for each state, Puerto Rico, U.S.Virgin Islands and the District of Columbia.  Facebook users will also be able to share the AMBER Alerts with their friends.

There are more than half a billion users of Facebook.  The new Facebook AMBER Alert pages represent an important expansion of the national AMBER Alert program.

This move will surely be followed by other alert systems such as natural disasters and security alerts who may consider using Facebook and other social networking services such as Twitter, as broadcasters of important information to a large number of people.

This is another sign that social networks are being taken seriously and those such as Facebook and Twitter and their viral nature of spreading information are becoming the fastest ways to disseminate information more effectively and efficiently in future.